On May 28, Google announced several innovations in SERP ranking. After their introduction, the position of the site will be influenced not only by the content, but also by the experience of interaction with it.

Your user experience rating will depend on factors such as:

. availability of an SSL certificate

. It will also take into account the data obtained from Core Web .Vitals, which the company announced earlier:

LCP (Largest Contentful Paint): Time to render the largest piece of content on the page. The optimal value is no more than 2.5 s.

FID (First Input Delay): The time to delay the processing of the first user interaction with the page. The optimal value is no more than 100 ms.

CLS (Cumulative Layout Shift): Estimates the shift of the layout as the site loads. The optimal value is no more than 0.1. 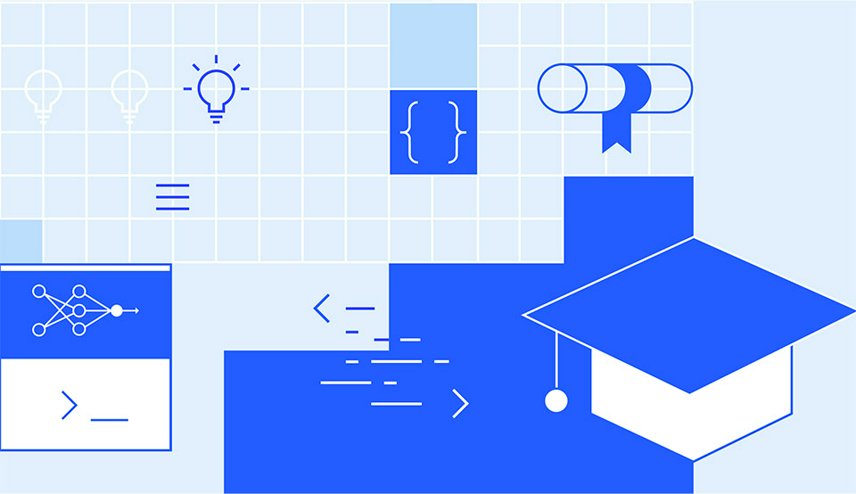 On the mobile side, these metrics will also affect the ranking of sites in the Top Stories section. In addition, Google plans to display both AMP and non-AMP articles in this news block, that is, the presence of an AMP version for Top Stories will become optional.

In the future, the company plans to develop its idea of a comfortable interaction with sites. Google believes that optimizing content in accordance with the given metrics will make sites more attractive and help develop them in line with user expectations.

The company also unveiled updated Search Console, PageSpeed ​​Insights and other tools that will help you get more information and recommendations for improving your sites. Useful and relevant content will still have a big impact on site rankings. But when you have to choose between several equally useful sources, the system will offer a more "pleasant" option.

Affected changes will not take effect until next year. The company promises to provide more precise requirements and notify of the launch of a new assessment at least six months in advance.

You can earn on this site